“Our goal is to draw upon experiences in Ag, Business, Youth, Education, Employment and add the right mix of enthusiasm to find the best way to serve the constituents of Melville-Saltcoats.”

No upcoming events at this time 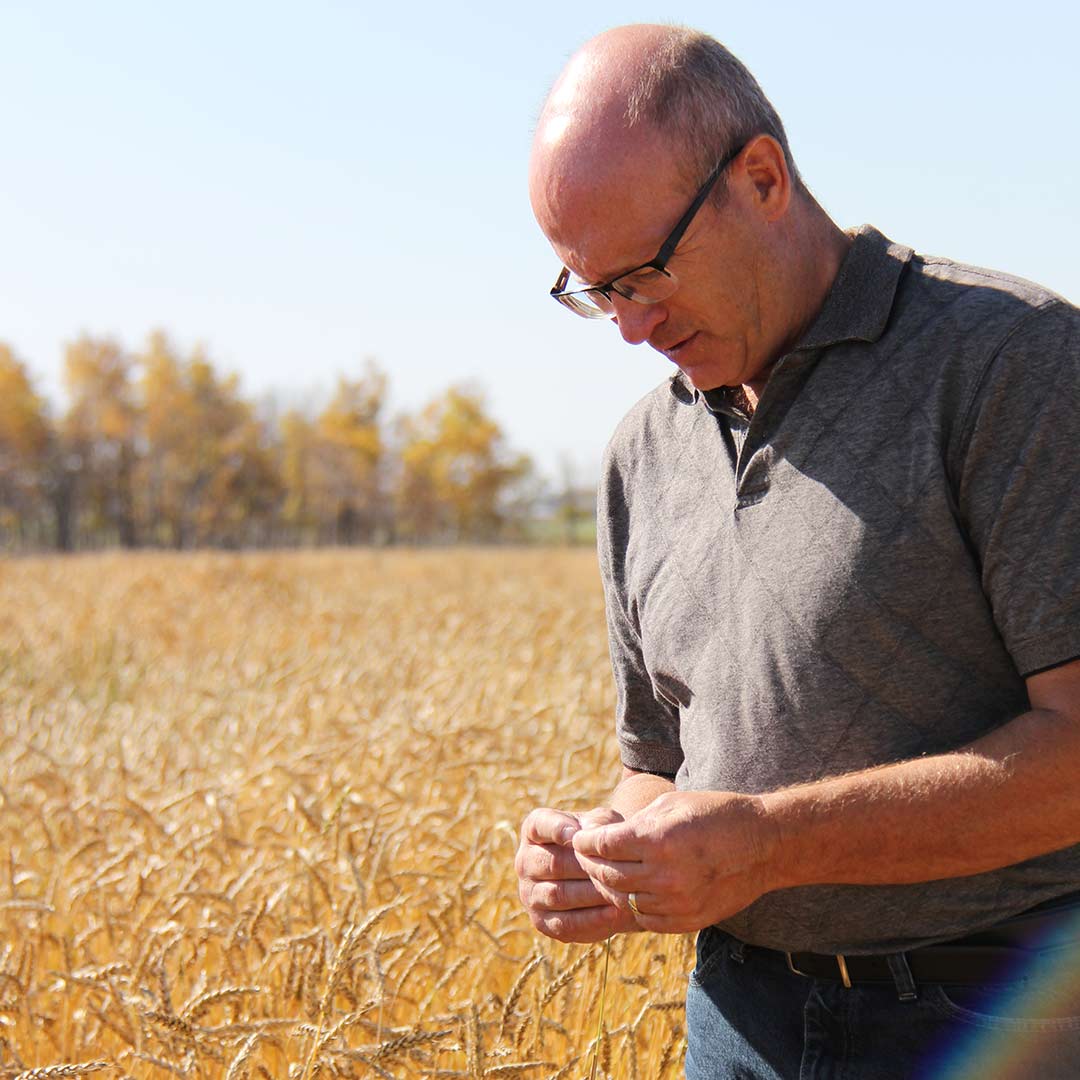 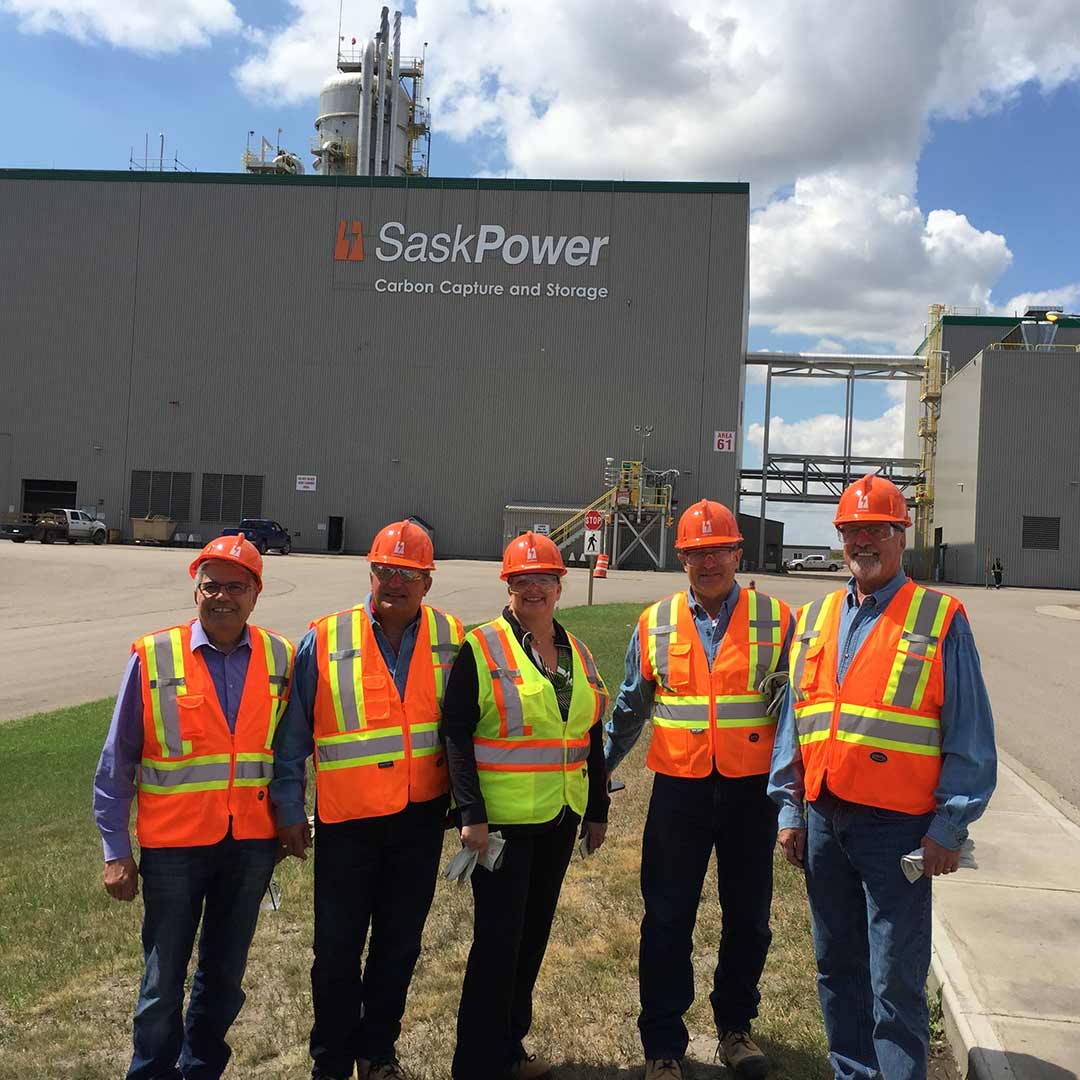 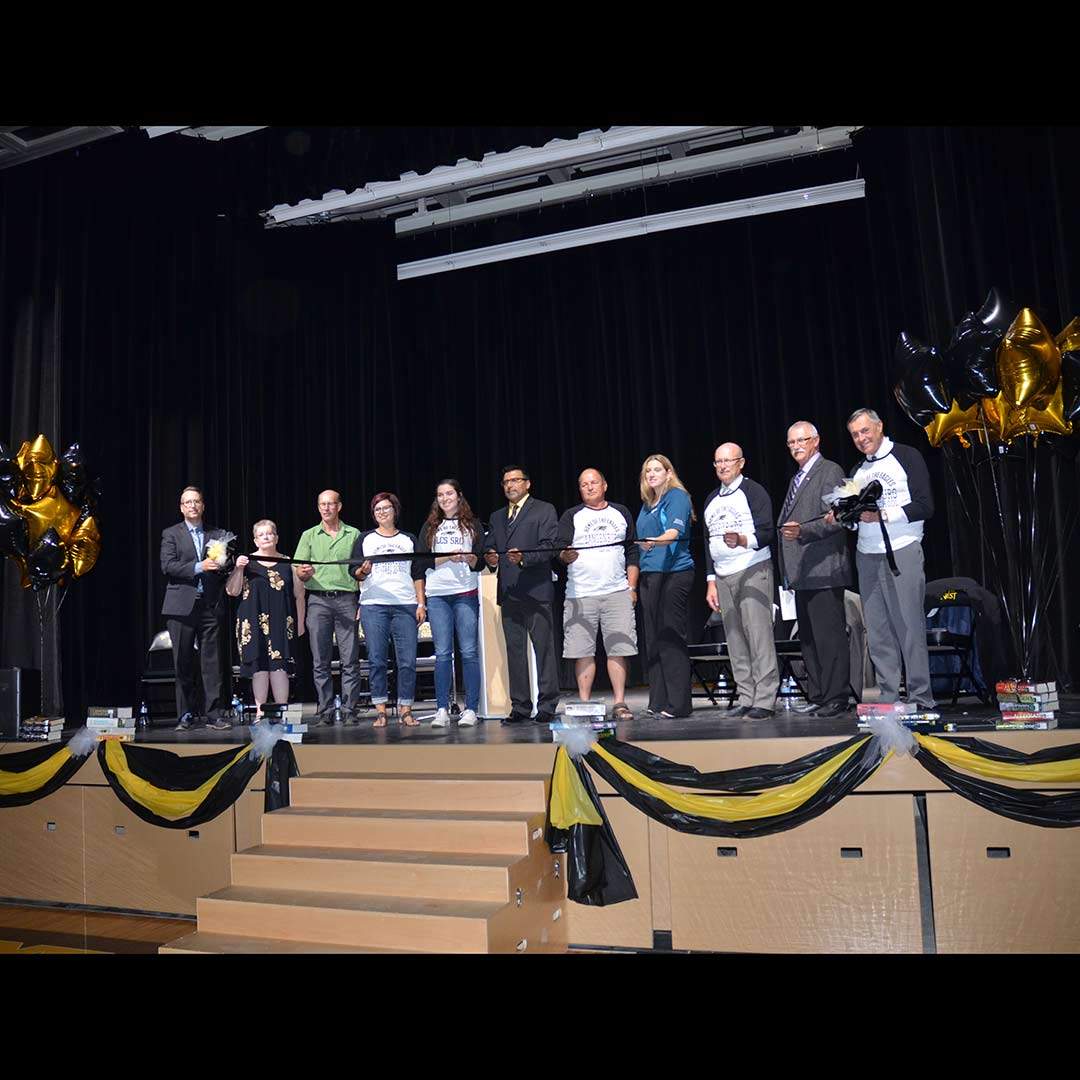 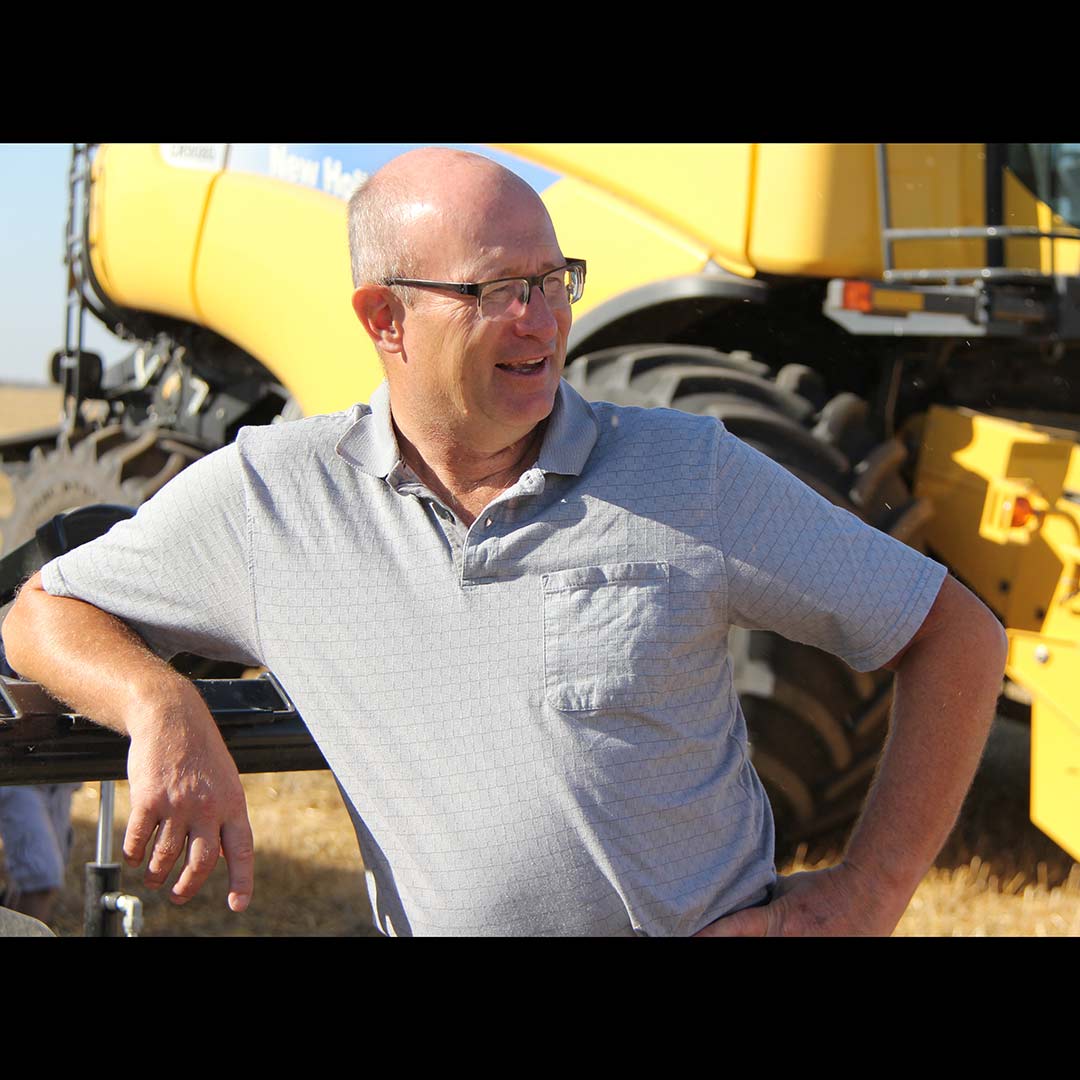 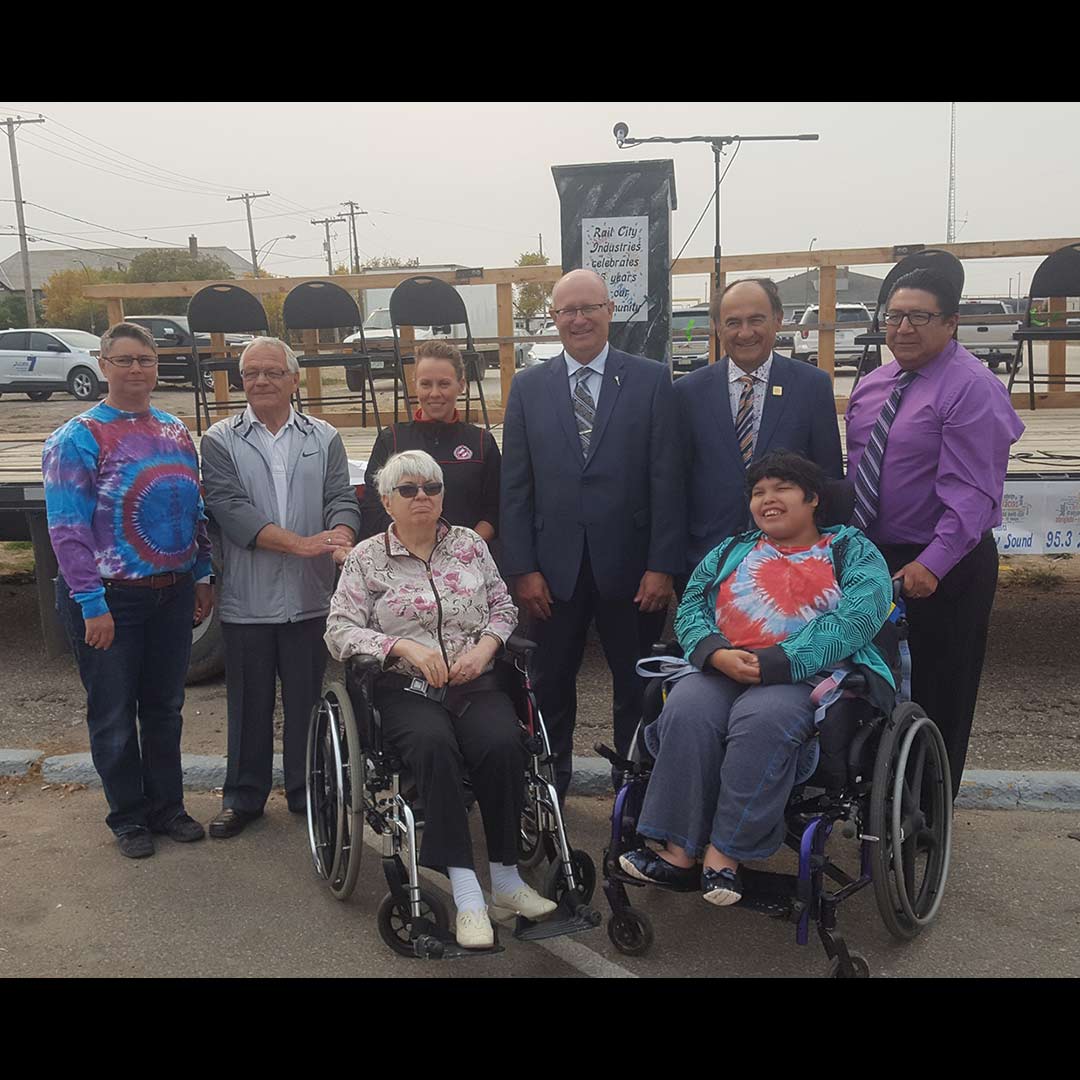 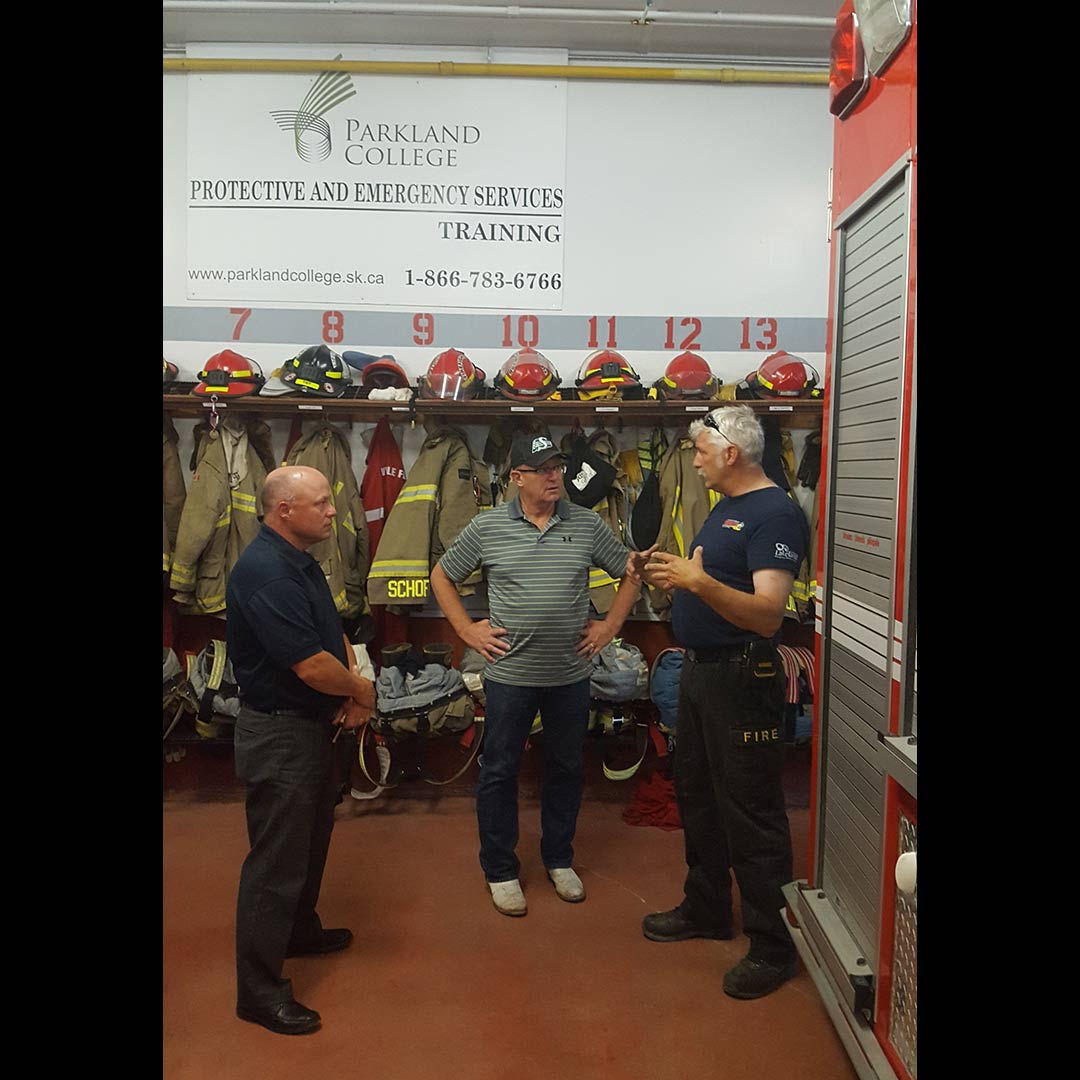 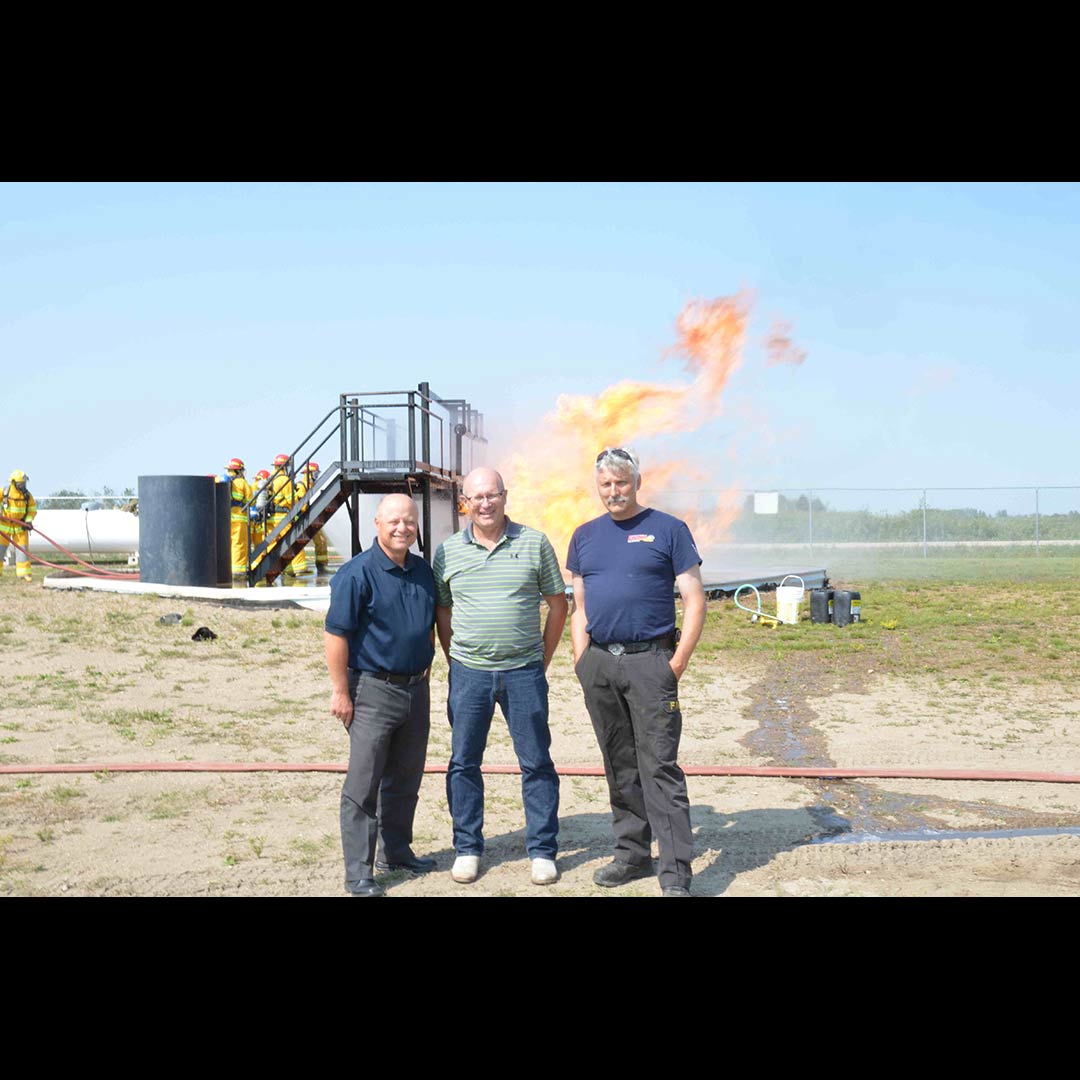 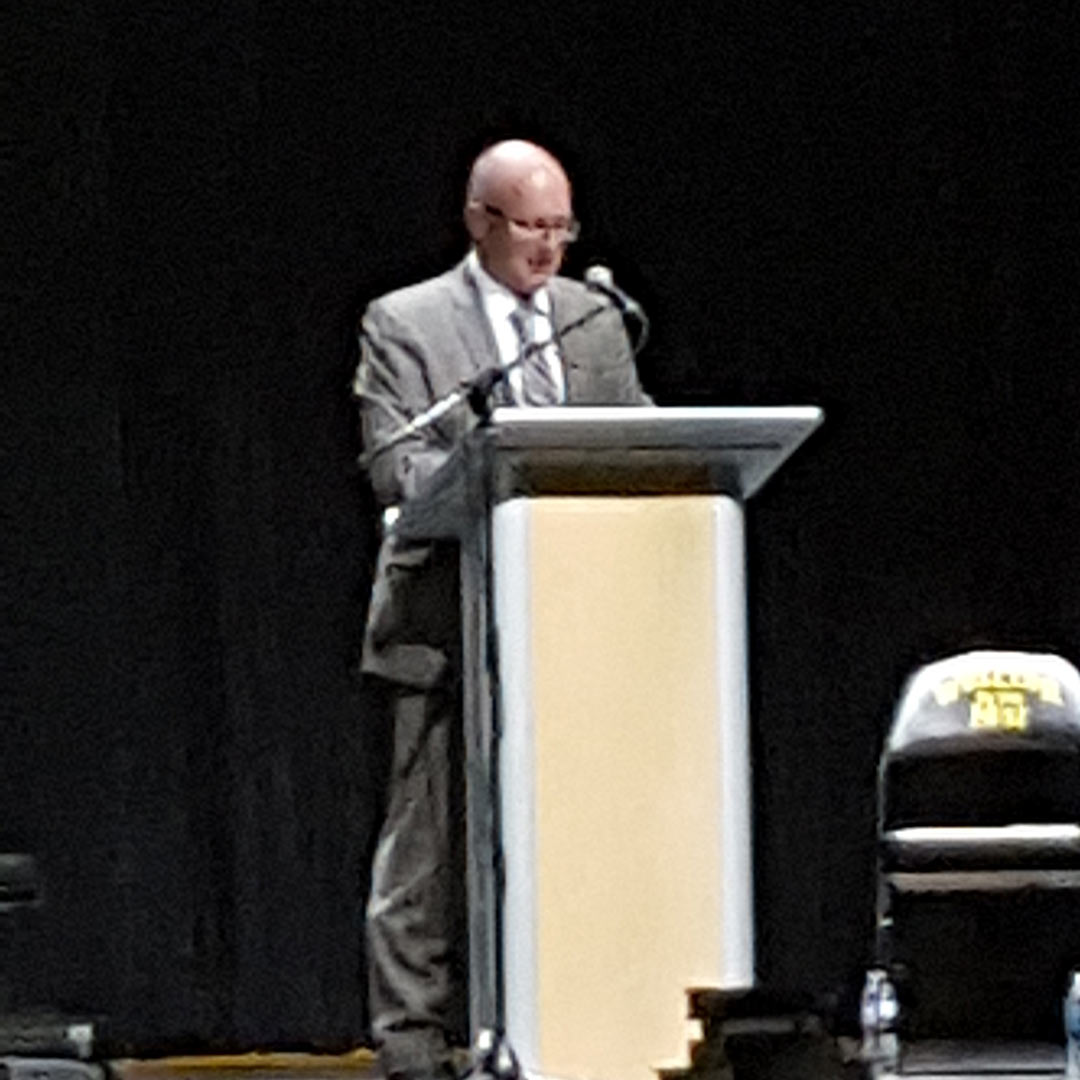 I am a lifelong resident of Churchbridge.

Warren has a Degree in Agriculture from the U of S and has maintained a Professional Agrologist designation since graduating. He was a 30 year past owner of Wagon Wheel Seed Corp along with his wife and parents. They produced and processed pedigreed seed grain for customers throughout the area and exported into Eastern Canada and the United States until selling the farm to a young couple from Alberta in 2012. Carla, Warren’s wife, worked for many years as an educator with Parkland College and was also the Administrator for the Town of Churchbridge. They have two adult sons, Michael a Design Engineer with Rockford Engineering Works Ltd. in Regina. His wife, Laine works for the provincial government. Matthew, is an aerospace engineer in Ontario, receiving his education at Carlton University in Ottawa.

Warren has been active as Chairperson for the Churchbridge Economic Development Committee. Highlighted by the building of an 18-suite adult living apartment and the development of the first of its kind in Saskatchewan - High School Mechanical Millwright lab. He has held numerous positions on various community, provincial and national boards involving Church, professional Agrologist, pedigreed seed production, sports, regional economic development, the Sask Party and the federal Conservative party. He has also been an advisor to the Agriculture Development Fund and was employed as the Executive Director of Sask Farm Stewardship Assoc.

His involvement with youth included coaching minor baseball, hockey and officiating hockey. He served on the local School Community Council for numerous years. While operating their seed business they provided a science-based scholarship to the graduating class of Churchbridge High School. Each year the farm would employ numerous summer students on a casual and part-time basis.

Warren and Carla were presented the National Outstanding Young Farmers Award in 1999 and are still active alumni members holding executive positions in the provincial OYF group mentoring many of the new provincial nominees.

Warren inherited his fiscal conservative values from his father who was a lifelong member of the conservative movement. He began his political career by putting up posters and signs with his dad for their provincial constituency association with elected MLA’s Walter Johnson and Bob Bjornerud. His father instilled the value of an educated opinion repeating only the facts that you know. If you are going to complain about something you better have a solution you can put forward. Admit you don’t know everything but find good people who do and value their opinion. Warren truly believes he can and will make a difference in the lives of people that come looking for solutions. He is a consensus builder and always believes that there is middle ground to be found in solving any problem.